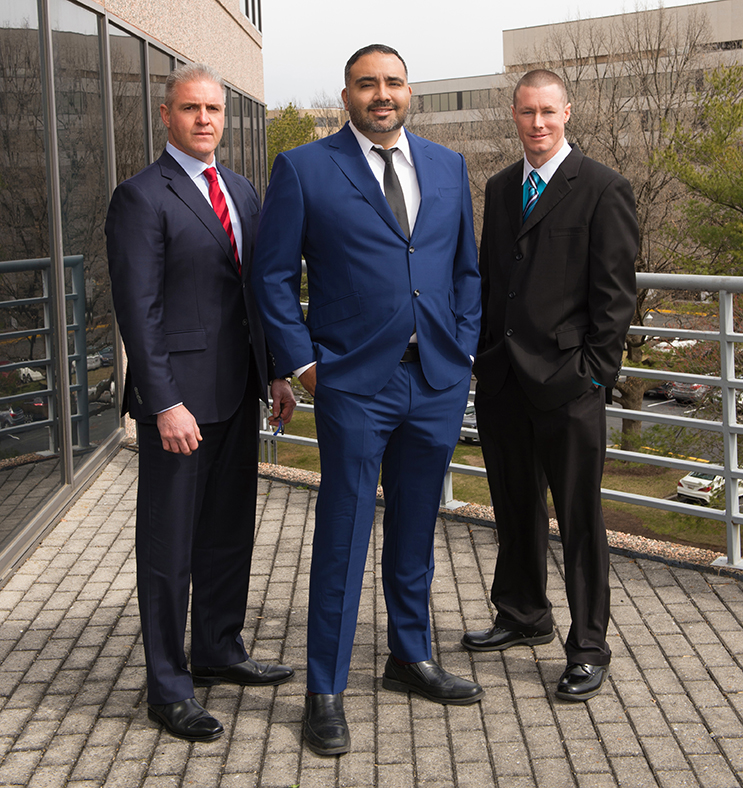 The story of TIC is one of a true American Dream. Two future business leaders who began their security careers at the lowest entry level you can be at in the industry. Roger Echeandia and Derek Radoski both began working in the warehouse of ADI security distribution in the early 1990's, stocking shelves, packing boxes and sweeping floors. Roger having recently completed his commitment to the US ARMY and Derek Radoski recently graduating from James Madison University quickly became friends and began their security journey together. Both quickly learned and earned from the seasoned security professionals around them. Both of their careers followed similar paths and at times Derek Radoski, CPP was Roger Echeandia's customer, and in turn Roger was Derek's customer. Recently Roger invited Derek to Join TIC as its President. 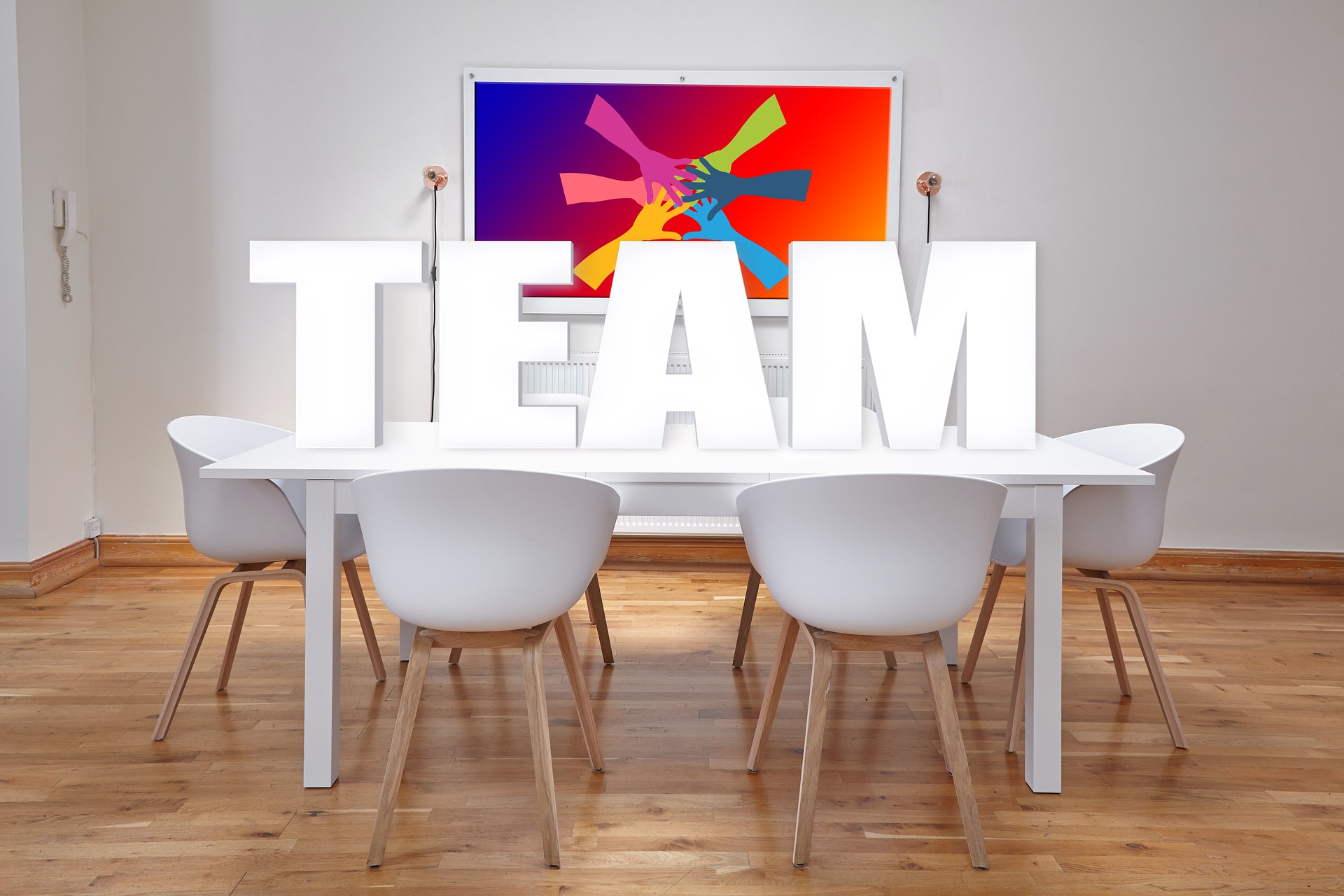 These days TIC is a nationally ranked systems integrator and secures the some of the largest Federal and Defense agencies nationwide. Adding to the Federal works TIC has over one hundred commercial customers that entrust TIC to deliver, maintain and monitor their security needs. Even though TIC has grown and both their careers have advanced to the top levels in the industry both Derek and Roger remember where they came from and the people that have helped them achieve what they have today. TIC “The Integration Company” is an organization that is large enough to serve you yet small enough to know you. 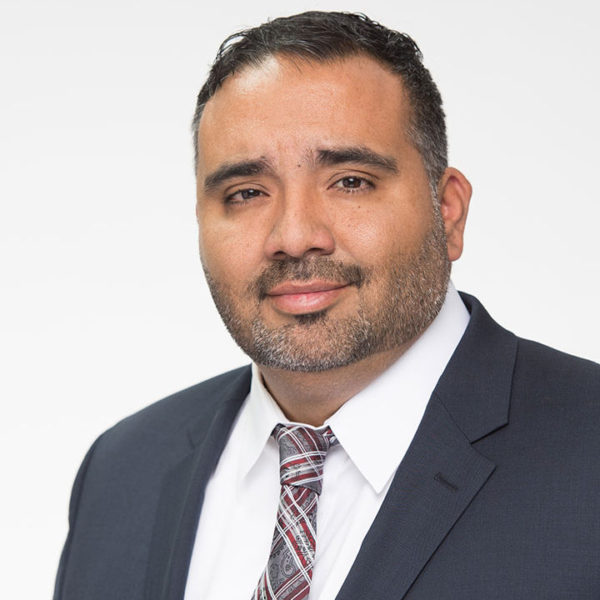 Over 20 years’ experience in IT and Physical Security design development and Deployment. After three years of service in the US Army, Roger started working in the… END_OF_DOCUMENT_TOKEN_TO_BE_REPLACED 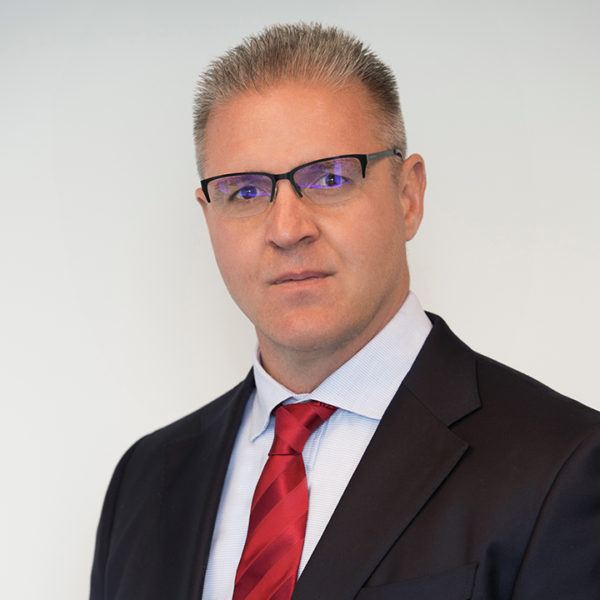 President of The Integration Company and your main contact, Derek Radoski has an extensive 23-years of integrated security experience. Derek is a revolutionary security… END_OF_DOCUMENT_TOKEN_TO_BE_REPLACED 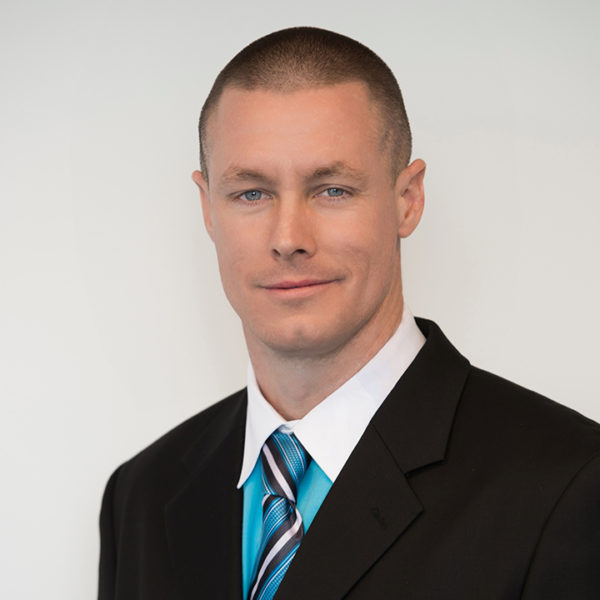