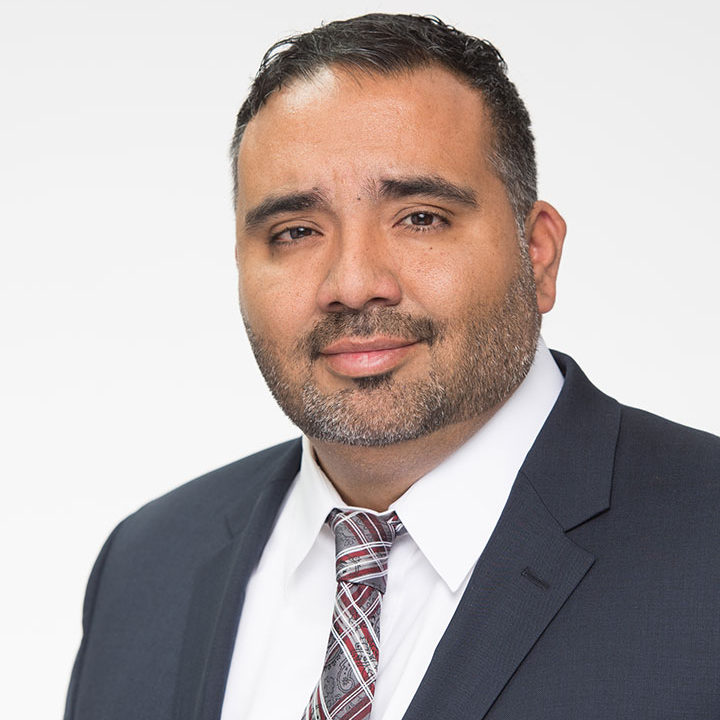 Over 20 years’ experience in IT and Physical Security design development and Deployment. After three years of service in the US Army, Roger started working in the warehouse of Honeywell. He worked his way up to an Estimator position at IRS Solutions and then on to a Sales Rep position at Johnson Controls. Within two years he was promoted to a Federal Account Executive and recruited by General Electric as a Senior Sales Manager.

His extensive involvement in security not only covers the DC Metro Area but the global security market as well. He continues to seek new ways to grow TIC Security within the established network of trusted partners and primes. Roger does not place sole emphasis on growth alone, but rather on the quality of growth.

2010-Present, TIC Security, Chief Executive Officer
Roger is the Owner and Director of all Business, Sales and Operational Functions for TIC Security. He is personally responsible for the growth of TIC in the Federal market, specifically dealing with partnerships in supporting FTC, HUD, USCIS, US Army and US Air Force Customers.

2008-2009, GE Security, Homeland Protection, Inc. Sales Manager
Roger was responsible for the growth of GE HLP (Explosive and Narcotic Detection) products in US Government (Globally), focused on expansion in new agencies, and market growth national and international. He paid attention to globally based U.S. Government Agencies such as DHS, FBI, USSS, DEA, CIA, USMS, DOC, and a few select Foreign and third-party vendors.